Rivals agree 'in principle' to move peace talks to Libya 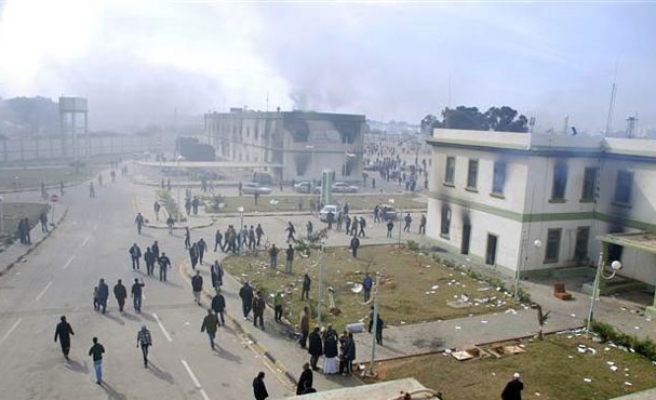 World Bulletin / News Desk
Participants in the UN-facilitated Libyan political dialogue agreed on Thursday to move the next round of peace talks to Libya, if proper logistical and security conditions are present.

The agreement came after a second round of peace talks took place in Geneva in recent days with the participation of some of the opposing factions, in an effort to end the country's political and security crisis.

Key representatives from the Tripoli-based government, however, refused to attend the talks, demanding the dialogue be held in Libya.

"There was agreement on the principle of convening future dialogue sessions in Libya, provided that logistical and security conditions are available," read a statement released by the UN Mission for Libya.

Libya has remained in a state of turmoil since the fall of the Gaddafi regime in 2011.

Rival militias have frequently clashed in the country's main cities, including the capital Tripoli and the eastern city of Benghazi.