'This morning, at approximately 06:00 local time, the In Salah gas asset in Krechba was hit by explosive munitions fired from a distance,' an oil and gas firm's statement says 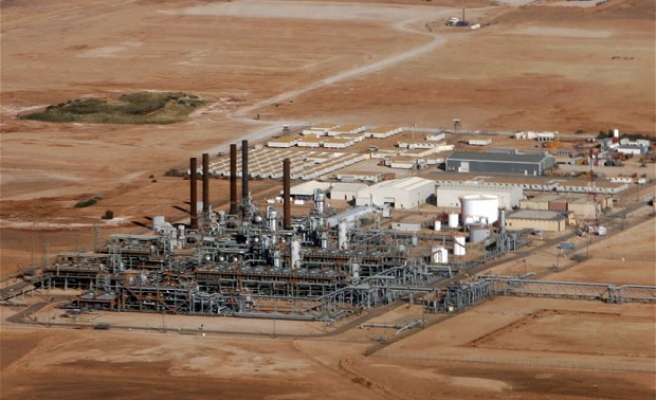 Extremists launched a rocket attack Friday on a gas plant in Algeria jointly operated by foreign energy giants, but there were no casualties, companies and workers at the site said.

"This morning, at approximately 06:00 local time, the In Salah gas asset in Krechba was hit by explosive munitions fired from a distance," Norwegian oil and gas firm Statoil said in a statement.

Britain's BP, which along with Algerian company Sonatrach also operates the plant in the south of the country, said no employees were hurt.

"There are no reports of any injuries to personnel at the site and the Central Processing Facility (CPF) has been shut down as a safety precaution," it said.

A plant employee who did not wish to be named said that the site is surrounded by a security fence and soldiers are permanently on guard.

"The rockets seem to have been fired from very far away," he said.

In January 2013 gunmen attacked a gas facility at In Amenas, in the southern Algerian Sahara desert.

A four-day siege and two rescue attempts by the Algerian army resulted in the deaths of 38 hostages, 37 foreigners and one Algerian.

Ten Japanese and five Norwegians were killed in the hostage crisis, as were six Britons at the site, which is also jointly run by Sonatrach, BP and Statoil.