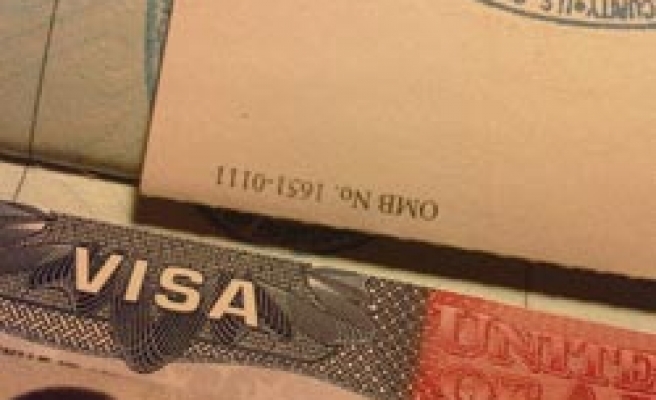 "Home Affairs Minister Naledi Pandor is considering several options, including that of reciprocating the visa requirement for UK official and diplomatic passport-holders," Ronnie Mamoepa, communications director at the Department of Home Affairs, told Anadolu Agency in a telephone interview.

He said the decision had not yet been made, asserting that, if South Africa implemented a reciprocal visa regime, then all British visitors – including government officials and diplomats – would have to apply for visas.

Britain revoked South Africa's visa-free status in 2009 following allegations of corruption in the Department of Home Affairs, which, UK officials said, had made it easy for foreigners to obtain South African passports with which to travel to Britain.

Pandor told parliament in May that the UK government had promised to consider lifting the visa requirement for South African travelers.

"We had been given a promise that following the [London] Olympics, there would be a focus on whether this visa requirement could be lifted," she told lawmakers.

However, during this week's 10th meeting of the UK-South Africa Bilateral Forum in Cape Town, British Foreign Secretary William Hague didn't address the issue, indicating that London would not lift the restriction.

"It is time-wasting for businesspeople to apply for visas and wait for days, while British citizens fly into our country without any visa requirements," Johannesburg businessman Yusuf Ali told AA.

He said the visa restriction had not only affected businesspeople, but also South Africans with family and friends in the UK.

I can imagine SA government is not too impressed with the UK decision (or should I say non-decision), but let's not discourage our UK tourists to come and spend their hard-earned pounds here....