Al Jazeera television says that it has obtained several classified documents from intelligence services around the world, including South Africa's State Security Agency. 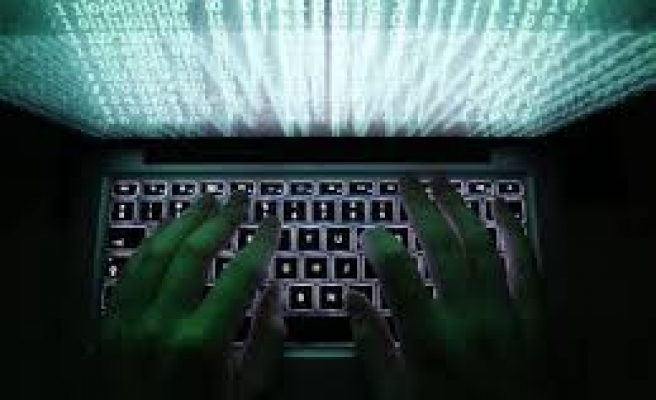 "The State Security Agency is set to experience the largest and possibly most damaging leak ever according to Al Jazeera, who is in possession of classified documents," David Maynier, Shadow Minister of Defense for the opposition Democratic Alliance, said in a Tuesday statement.

Al Jazeera television says that it has obtained several classified documents from intelligence services around the world, including South Africa's State Security Agency.

The Doha-based television began publishing news articles based on some of the classified documents on Monday.

One of the leaked repots on South Africa shows how Iran allegedly used official and unofficial channels in South Africa to beat western-imposed sanctions, which raised concerns within the South African security services.

According to the document, Iran reportedly used secret front companies, as well as open diplomatic channels, in its efforts to work around trade restrictions in order to obtain materials for both arms manufacture and other industries.

Maynier said Al Jazeera's "spy cable" expose is likely to be the cause of considerable embarrassment to the South African State Security Agency.

Meanwhile, Civil rights group, Right2Know campaign, said in a statement that the leaks "will reveal evidence of cover-ups, abuses of power and major intelligence failures of these structures."

The group said it expects the 'spy cables' to be a very valuable exposure in the public interest, serving to peel back the veil of secrecy on the inner workings of the country's state security structures.

But Jakkie Cilliers, Executive Director of the Institute for Security Studies ruled out that the leaks will damage South Africa's reputation.

"It's been blown out of proportion," Cilliers told The Anadolu Agency.

Asked if the leaks will create a diplomatic row between South Africa and its western associates over alleged deals with Iran, he said "It’s no big deal."

"The technology being spoken about is outdated. The stuff shared was pre-1994," he said.

South Africa's State Security Agency is expected to release a media statement on the issue.