South Africa will stop at the end of the year a special deal granted to thousands of Zimbabweans, a cabinet spokesman said. 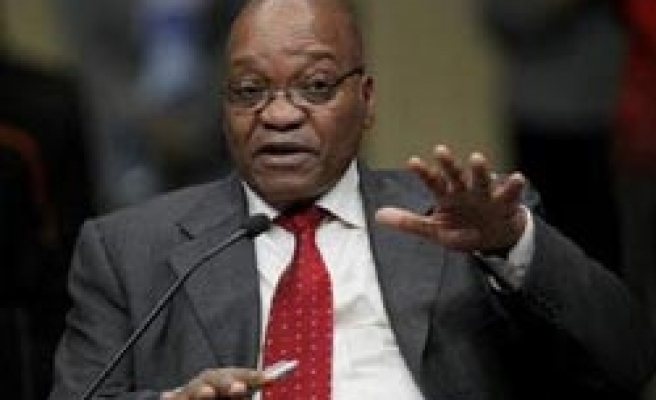 South Africa will stop at the end of the year a special deal granted to thousands of Zimbabweans, who were allowed to enter Africa's largest economy without documents, a cabinet spokesman said on Thursday.

The special dispensation was introduced in April last year during political instability in Zimbabwe, where an economic meltdown blamed on President Robert Mugabe's policies saw hundreds of thousands flee to South Africa.

"After the 31st of December all undocumented Zimbabweans will be treated like all others and their deportation will resume," spokesman Themba Maseko told reporters.

There are no definitive figures on how many Zimbabweans are in South Africa, although the International Organisation for Migration estimates the figure to be between 1.5 to 2 million.

After the June-to-July soccer World Cup, many Zimbabwean migrants left South Africa, fearing a new wave of attacks on foreigners competing for scarce jobs in the country with a 25 percent unemployment rate.

A series of attacks on foreign workers from other African states killed 62 people in 2008.

Zimbabwe and South Africa have reached an agreement on providing documents to migrants, which led to South Africa's decision to change its policy.

South Africa will work to make sure migrants from Zimbabwe in the country receive appropriate documents.