South Africa is only African country having strategic partnership with EU 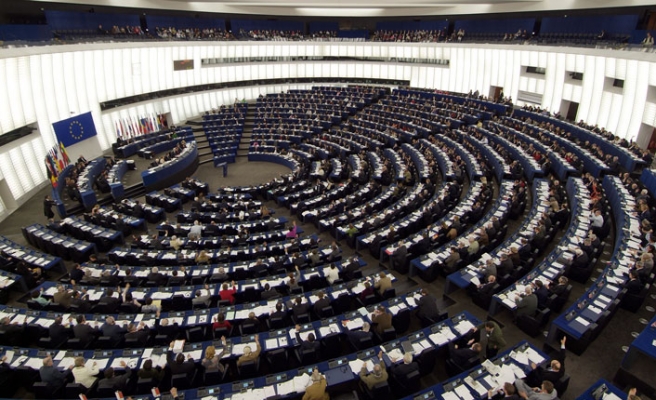 Ramaphosa will later hold bilateral talks with officials in France and Belgium, the presidency said in a statement.

The European Parliament is the directly elected legislative body of the EU and exercises supervisory powers over the work of EU institutions, including the executive arm of the EU and the EU Commission.

“The president will later this afternoon proceed to Brussels in Belgium to continue with the European Union working visit,” the presidency said.

While in Brussels, Ramaphosa will meet with the King of Belgium, Philippe Leopold Louis Marie and the Prime Minister Charles Michel.

South Africa and Belgium enjoy good bilateral relations and trade between the two countries is in favor of South Africa.

South Africa is the only African country and one of 10 countries globally that has a strategic partnership with the EU.

The South Africa-European Union Strategic Partnership covers over 20 sectorial policy dialogues in diverse issues including development cooperation, science and technology, among others.