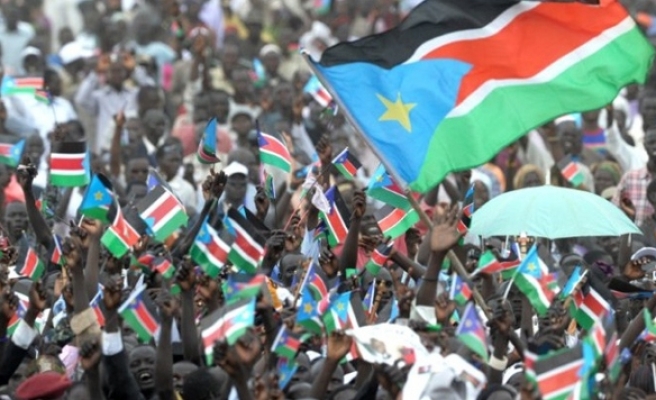 A South Sudanese minister said on Saturday that his country would sign several cooperation pacts with Egypt later in the day on the sidelines of the visit of the country's President Salva Kiir to Cairo.

He added during a press conference in Cairo with his Egyptian counterpart Sameh Shoukri that a number of cooperation agreements would be signed by ministers from both countries within the framework of friendly relations between South Sudan and Egypt.

The Egyptian presidency has not released a statement on the agreements yet.

Kiir arrived in Cairo on Friday, heading a high-level delegation from his country. The delegation contains the ministers of foreign affairs, electricity, irrigation, oil, education, health, communication, sports and culture.