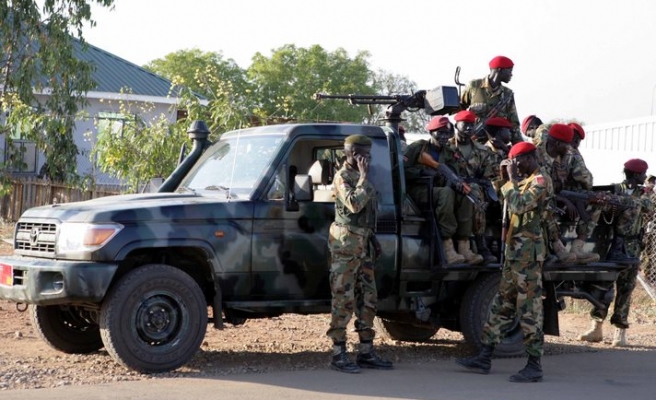 Kenyan Deputy President William Ruto announced on Wednesday that the Kenyan pilot of a plane hijacked earlier this month by South Sudanese rebels would be released following  tend days in captivity.

"The pilot is set to return to Nairobi," Ruto said following his return from Addis Ababa, where he had attended an extraordinary summit of the Intergovernmental Authority on Development (IGAD), an East African trading bloc, on behalf of President Uhuru Kenyatta.

Ruto did not elaborate further regarding the pilot's release.

The Kenyan pilot's plane was hijacked earlier this month in rebel-held territory inside South Sudan.

It remains unclear where exactly he is being held.

The Kenyan government, for its part, has refrained from saying what the pilot was doing when his plane was hijacked.

Foreign Ministry spokesman Edwin Limo said the government would issue a comprehensive statement about the hijacked pilot on Thursday.

"All we know for now is that the rebels have agreed to release the pilot unconditionally," he told AA.

"We should expect him back home soon," Limo added, without providing an exact date.

South Sudan slid into chaos late last year after Kiir accused a group of army leaders allied to Machar of trying to stage a coup against his government.

Hundreds of thousands have been displaced in the subsequent fighting, while the conflict has created a dire humanitarian crisis for large swathes of South Sudan's population.

The warring rivals signed an IGAD-brokered peace deal in Addis Ababa in May, following a January cessation of hostilities agreement.

Neither deal, however, has succeeded in ending ongoing hostilities by both sides.