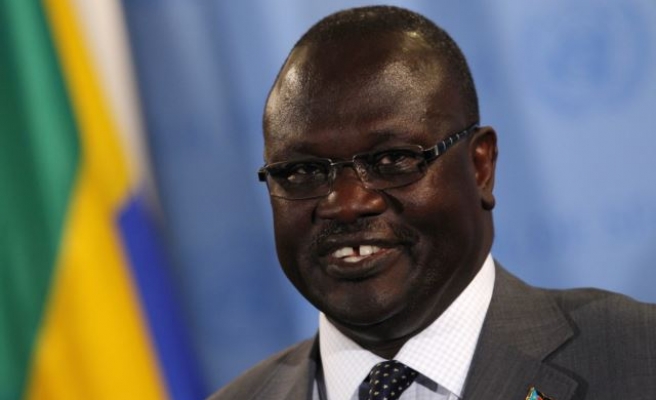 Violence has subsided in the South Sudanese capital, Juba, but tension persists in far-flung areas. Government troops and rebels led by former Vice-President Riek Machar have repeatedly accused each other of violating a ceasefire signed a week ago.

The seven detainees, who had been released by South Sudan, were received in Nairobi by Kenyan President Uhuru Kenyatta who confirmed that eleven other detainees were still in detention.

"Some detainees still remain in custody. Together we will continue our conversation about them with our brother President Kiir. We will also establish the urgently needed monitoring and verification mechanism provided for the hostilities agreement signed on the 23 January."

The monitoring mechanism is expected to be approved by the regional block, the Intergovernmental Authority on Development, IGAD on February 7th, when its member states meet in Nairobi.

South Sudan and Kenya are currently cooperating in three projects totaling $24 billion: the construction of a superhighway, an oil pipeline and a new railway linking Kenya’s Indian Ocean resort town of Lamu with Juba.