S.Africa urges calm in wake of US terror alert 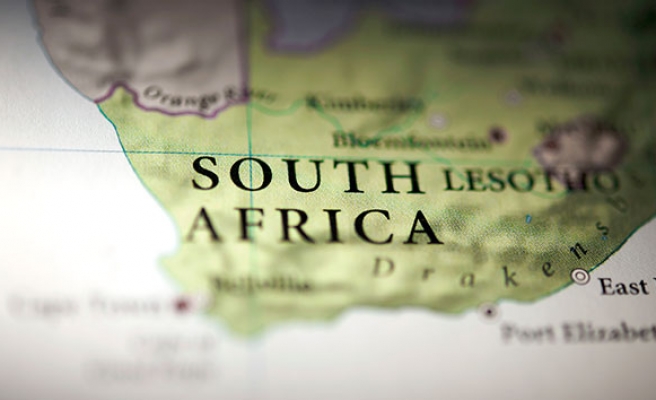 The South African government on Wednesday assured citizens that the country was not facing any looming terrorist threats one day after the U.S. government issued a terrorism alert for South Africa.

“We have come to the conclusion that there is no immediate threat that can befall anyone within the republic of South Africa,” State Security Minister David Mahlobo said in televised comments on Wednesday.

The minister urged the public to be calm, saying there was no need to panic, that the country was stable, and that no radical groups were targeting South Africa.

“The U.S. diplomatic mission to South Africa has received information that extremists may be targeting U.S. interests in South Africa, to possibly include U.S. government facilities and other facilities identifiable with U.S. business interests,” the embassy asserted.

It did not, however, provide any details regarding when or where attacks might take place.

The statement went on to urge U.S. citizens in the country to review their personal security arrangements and show caution.

“Be vigilant and take appropriate steps to enhance your personal security,” the statement advised.

The South African government, for its part, said it would continue to monitor the situation and share information with its U.S. counterparts.

Martin Ewi, a terrorism expert at Pretoria's Institute of Security Studies, says the U.S. alert should be taken seriously.

“We should not take the U.S. threat lightly,” he told Anadolu Agency.

Previous U.S. alerts in other countries had proven accurate, he pointed out, going on to cite Kenya’s 2013 Westgate Mall attack, for which an alert was issued a full year in advance.

Ibrahim Vawda, for his part, a researcher at the Media Review Network, a South African advocacy group, said the South African public should not be alarmed by the alert, which, he noted, lacked specifics.

“We remain skeptical of these alerts because they have been issued in the past in South Africa and no evidence [of terrorist threats] has come forth,” he told Anadolu Agency.

Although the U.S. terror alert did not mention any particular terrorist groups, some Muslims in South Africa express fear of being subject to religious profiling.

“I’m scared because I know Muslims in other countries have been profiled and victimized on suspicion of being terrorists,” Muhedin Ali, a Muslim resident of Johannesburg, told Anadolu Agency.

South African Muslims account for roughly 2.5 percent of the country's total population of over 50 million.