The party says that the online campaign aims to raise a popular awareness on articles of sharia in the constitution and lobby for voting on proposed amendments to the charter. 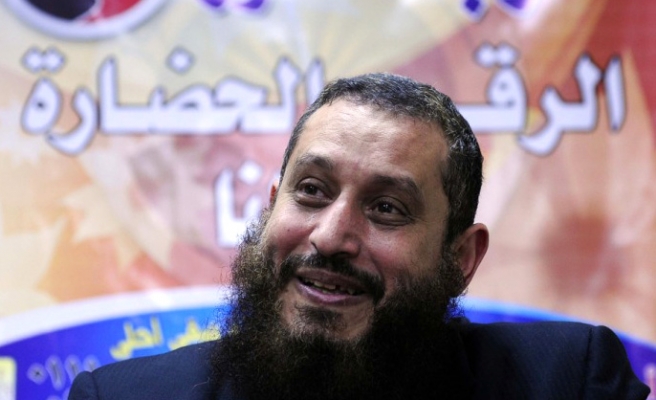 The Salafist Nour Party has launched a campaign to spread awareness about the importance of articles on Islamic sharia (law) in the nation's 2012 constitution, which is being amended by a committee of 50 experts, public figures and representatives of state institutions.

The party says that the online campaign aims to raise a popular awareness on articles of sharia in the constitution and lobby for voting on proposed amendments to the charter.

Themed "sharia and constitution", the campaign calls for maintaining six articles related to sharia in the constitution.

Speaking during a seminar in the coastal city of Alexandria on Friday, Deputy Head of the Salafist Call Sheikh Yasser Borhami threatened that he would ask his followers to vote "No" to the amended constitution if articles on sharia were omitted.

Sources inside the Nour Party, meanwhile, told the Anadolu Agency that the new campaign would not stop at cyberspace, but would seep into the streets and the squares of the nation through a series of conferences, public rallies and seminars in which party leaders will explain their point of view on the articles of the constitution.

In a rally in the city of Sonorus in Fayoum province, the party secretary-general in the city lashed out at Egypt's media for directing the public opinion and tarnishing the reputation of the nation's Islamists amid what he described as the "weakness" of Islamic media.

The party official added that preserving the status of sharia in the constitution will safeguard Egypt's Islamic identity.

A panel of ten experts had already suggested several amendments to the 2012 constitution in late August. The amendments are being considered by another committee of 50 experts, public figures and representatives of state institutions before they are put to a national referendum.

Amending the constitution, which was suspended by the Egyptian military following the ouster of elected President Mohamed Morsi, is a main component of an army-imposed roadmap for the country's transition.