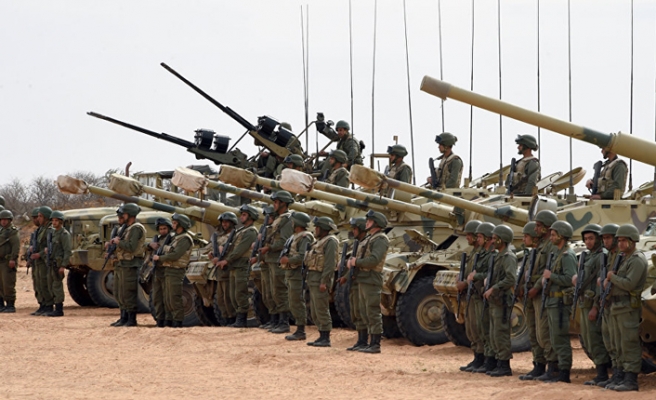 Saudi Arabia on Thursday announced plans to hold joint air exercises with Tunisia next week, the first such exercise of its kind between the two countries.

“Preparations for the joint exercises, which will begin next week in Tunisia, have been completed,” Saudi army commander Mohamed bin Saeed al-Shahrani was quoted as saying by the Saudi Press Agency (SPA).

According to al-Shahrani, the maneuvers are aimed at enhancing cooperation between the Saudi Royal Air Force and its Tunisian counterpart.

The maneuvers are also aimed at exchanging technical and logistical know-how and allowing Saudi pilots to conduct air operations in a foreign environment.

According to the SPA, the exercises will continue for two weeks.