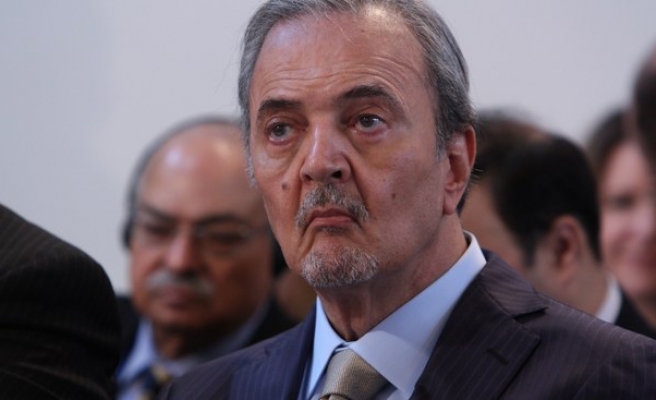 The Saudi news agency did not provide further details – including the duration – of al-Thinni's visit to the oil-rich kingdom.

Ever since, rival militias have frequently locked horns, bringing violence to the country's main cities, especially Tripoli and Benghazi.

The central government, for its part, has appeared largely absent from the scene.

The country's sharp political divisions have yielded two rival seats of government, each of which has its own institutions.

Two assemblies currently vie for legislative authority: a recently-elected House of Representatives, which convenes in Tobruk; and the General National Congress, which – even though its mandate ended in August – continues to convene in Tripoli.