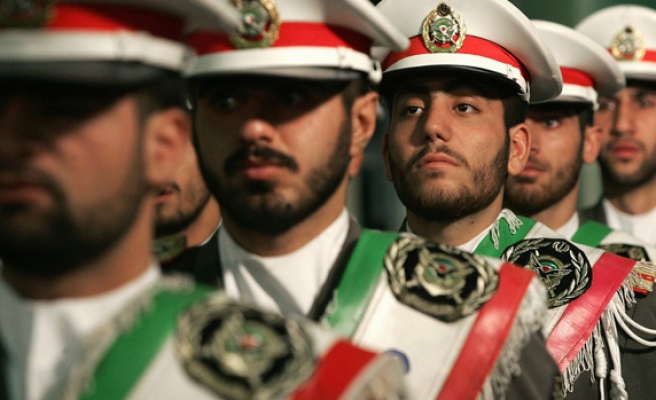 With the leakage of more than 500,000 top secret cables by Wikileaks, one memo, marked "top secret," makes the claim that Iranian fighter jets bombed South Sudanese forces during a 2012 standoff over the oil-rich area of Heglig.

According to AP in the Haaretz newspaper, there have been quite a few hard-to-confirm stories in the Saudi documents.

According to the cables, Saudis kept a close eye on Iran's friends. One 2012 memo warned that Iran was getting "flirting American messages" suggesting that the U.S. had no objections to a peaceful Iranian nuclear program so long as it had guarantees, "possibly Russian ones."

Many documents were reviewed by AP appear and many seem to be aimed at keeping track of Iranian activity across the region or undermining Tehran's interests. Another memo that apparently had been sent from the Saudi Embassy in Tehran made note of what it said was the "frustration of the Iranian citizen and his strong desire for regime change" and offered ways to publicly expose Iran's social grievances through "the Internet, social media like Facebook and Twitter."

It also suggests "hosting opposition figures overseas, coordinating with them and encouraging them to use galleries to show pictures of torture carried by the Iranian regime against people."