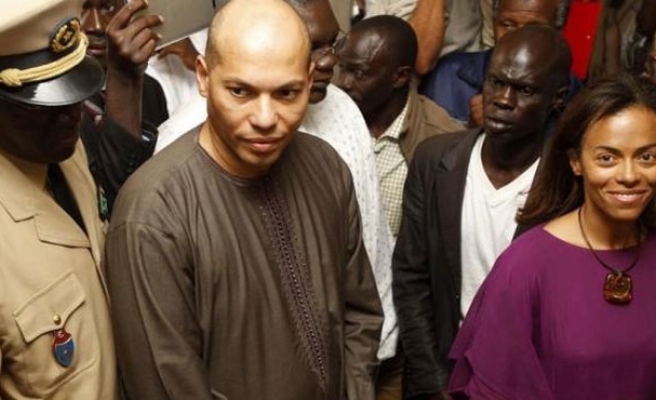 Karim Wade, son of Senegal's former president has ended his hunger strike begun in protest at the conditions of his trial for corruption, one of his lawyers said on Monday.

Karim Wade, his father's right-hand man during his 2000-2012 rule and the head of four ministries, is accused of illegally amassing a fortune of 117 billion CFA francs ($240 million).

He has denied the charges and says he has not been given a fair trial.

Lawyer Madicke Niang told Reuters Wade ended the hunger strike after four days on the advice of his spiritual leader from the Mouride brotherhood, a branch of African Sufi Islam that has become one of the country's most influential organisations.

The trial in the West African country has already faced a number of difficulties. Wade's lawyers boycotted a hearing last week after a member of their team was expelled during a heated exchange with the judge.