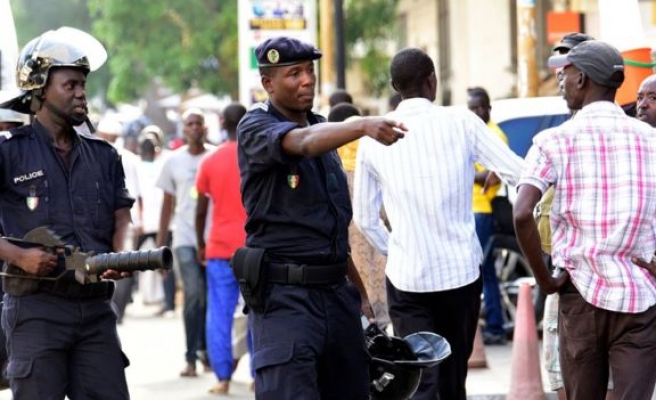 Senegal's chief prosecutor on Friday has asked that the National Assembly revoke the parliamentary immunity of Dakar Mayor Khalifa Sall.

Jailed since March, the opposition mayor and member of parliament has been accused of corruption and embezzlement.

“The immunity is affecting the speedy trial and you know justice delayed is justice denied,” Serigne Bassirou Gueye told the president of the national assembly.

The mayor’s lawyer said the move was a new ploy to further suppress his client who never enjoyed immunity as an MP.

“You can only talk of invoking immunity if the person has been enjoying one. But in this case our client has never enjoyed immunity otherwise he would have been released after he was elected as a member of parliament. That never happened. Asking now to revoke his immunity for him to be tried is unjustifiable and also traumatic for him.

This is a serious judicial precedent which is denting our country’s judicial system,” Khoureicy Ba told a news conference.

After Mayor Sall was elected as an MP in August, his lawyers filed an application for statutory release based on parliamentary immunity.

The judge turned down the application on the grounds that the mayor had been arrested months before he was elected.

The opposition mayor has been in detention for eight months without trial.