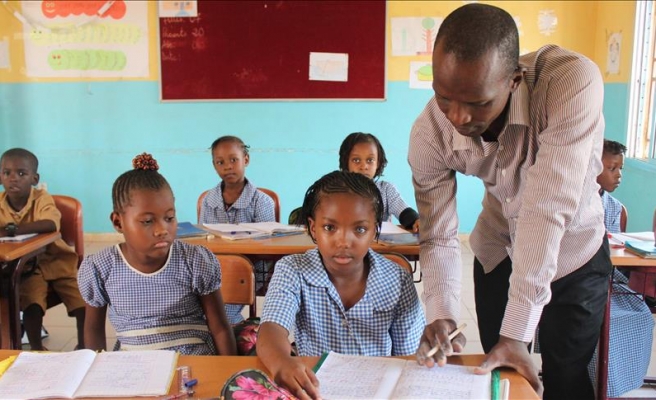 The Turkish foundation set up to take control of schools that form a network linked to the Fetullah Terrorist Organization (FETO) has been granted authority to operate in Senegal.

The Maarif Foundation was established in the wake of last year’s attempted coup in Turkey, said to have been organized by FETO.

According to a report by the Turkish intelligence agency released in May, FETO controlled around 2,800 schools and educational institutions, companies, foundations, media outlets, NGOs, hospitals, language and culture centers in 170 countries.

Since the July 15 defeated coup attempt, which left 250 people dead, Turkey has called on other governments to shut down FETO entities.

The agreement signed late Tuesday between Foreign Minister Sidiki Kaba and Birol Akgun, head the Maarif Foundation, allows the foundation to takeover closed FETO-linked schools, according to a Maarif statement.

Last month, Senegal ordered the closure all FETO-linked schools in the country.

Akgun said the agreement was “indicative of the trust we have in the Senegalese authorities and the reflection of the Senegalese culture of hospitality”.

It added: “Our foundation, present in 31 countries, has 90 schools in 20 different countries and proposes.”