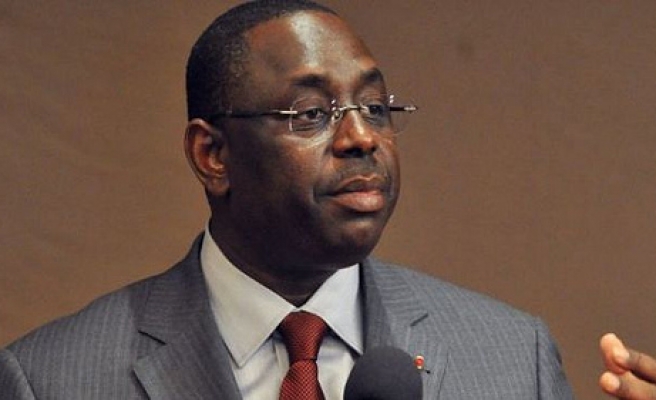 Senegalese President Macky Sall has named Mohamed Boun Abdallah Dione as the country's new prime minister, succeeding Aminata Toure who was dismissed after only 10 months in the job.

Before joining the government, the new premier served in the United Nations Industrial Development Organization (UNIDO).

Dione, 55, had also served as director of Salls's office when the latter was a prime minister between 2004 and 2007.

He is also a former chief economist for the embassy of Senegal in the United States.

Sall sacked Toure on Friday after her failure to defeat Dakar mayor Khalifa Sall in the capital's constituency of Grand Yoff last week.

Local media quoted the president as telling his staff that officials who lose elections would be hold accountable.

Toure, 50, was appointed as the country's premier last September - the second woman to hold the post after Mame Madior Boye, who had led the Senegalese government from March 2001 to November 2002.

She was the justice minister in the first government appointed by Sall in 2012.