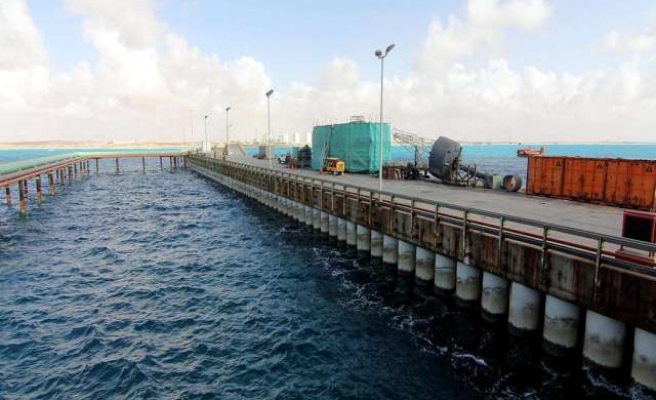 A senior Libyan oil official has been missing since Thursday, a spokesman for state-run National Oil Corporation (NOC) and his ministry said on Tuesday after what was a possible kidnapping.

Abductions have become frequent in Libya where two governments allied to rival armed factions are fighting for control four years after the ousting of Muammar Gaddafi.

The internationally recognised government of Prime Minister Abdullah al-Thinni has operated out of the east since an armed faction known as Libya Dawn took over Tripoli and set up a self-declared government. Both have appointed rival oil officials.

Tripoli's oil ministry also confirmed he was missing, but gave no further details.

Kamal's status as OPEC representative is unclear. Thinni's government did not nominate him for the last OPEC meeting in Vienna in November, officials have said.

But OPEC's website still lists him as an OPEC representative and Tripoli's government says he holds that position.

The oil ministry in Tripoli is run by an oil minister from the non-recognised government who was denied a visa by OPEC to attend its Vienna meeting.

Libya's oil ministry and vital energy sector is caught up in a power struggle between the competing governments, a conflict Western powers fear may slide into broader civil war.