A bomb has exploded at an internally displaced persons camp in northeast Nigeria. It is the first time a bomb has been exploded in such a camp, in an area where there is a heavy Boko Haram prescence. 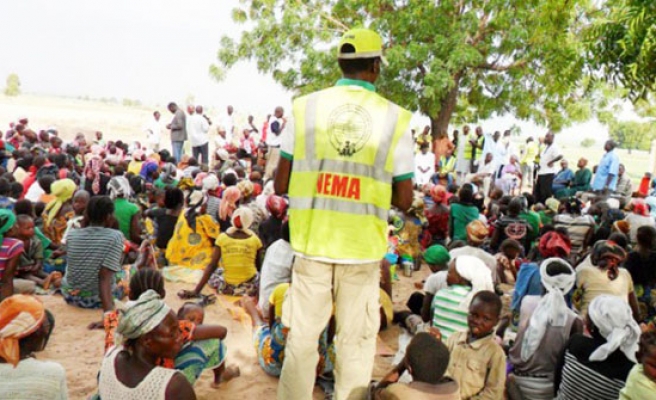 At least seven people were killed and 20 others were injured in a Friday morning bomb blast at an internally displaced persons camp in northeast Nigeria, the country's relief agency NEMA said.

The attack happened in the town of Yola and was the first ever at an IDP camp in the country.

The agency’s northeastern coordinator Mohammed Kanar told Anadolu Agency that seven of those injured have been treated and discharged while “13 others are still being attended to at the Federal Medical Center” in Yola.

No group has claimed responsibility for the blast so far.

Malkohi camp is home to over 1,500 IDPs, mostly from Borno state, the epicenter of the Boko Haram insurgency.