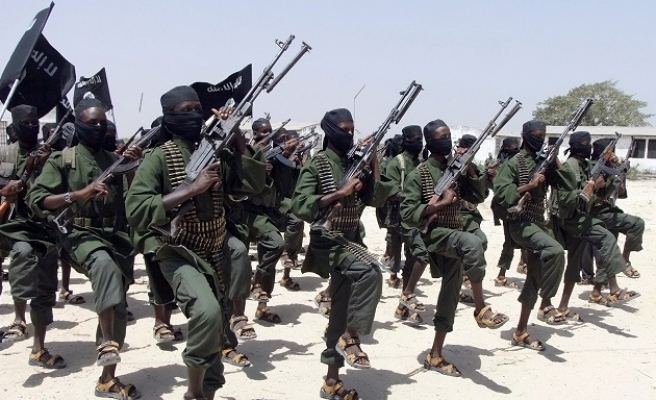 Eyewitnesses said one attack took place at a junction and the other at a restaurant.

Some of the injured remain in critical condition and are being transported to Mogadishu, Hashim said, adding that the dead toll could rise.