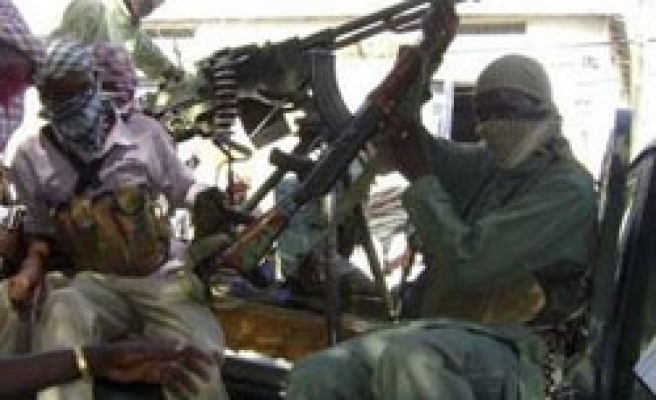 Somalian militants al Shabaab said on Sunday there was "no senior official" present at a house raided by U.S. forces south of the capital on Sunday.

U.S. forces conducted raids in Libya and Somalia on Saturday, two weeks after the attack on a Nairobi shopping mall which was claimed by al Shabaab, capturing an al Qaeda figure in Tripoli wanted for the 1998 U.S. embassy bombings in Kenya and Tanzania. The raid on Barawe failed to take its target.

"Normal fighters lived in the house and they bravely counter-attacked and chased the attackers. The apostate Somali government is nothing in Somalia, no one asked them for permission to carry out the attack."