'The AU troops pulled out of the town and Shebab militants entered, and have secured control without fighting' 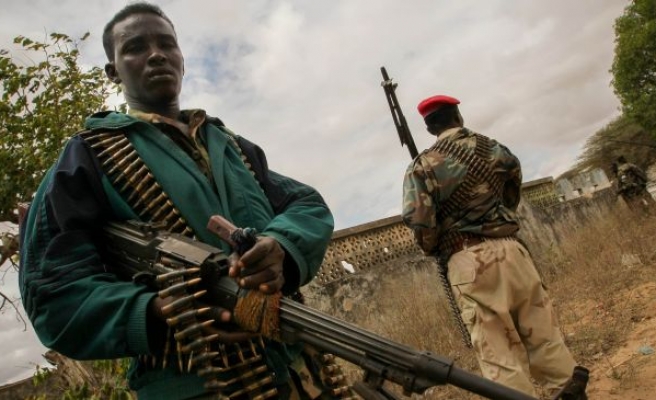 Somalia's Shebab insurgents retook their former stronghold of Merka on Friday from African Union troops who pulled out of the port they had held for three-and-a-half years, the governor said.

The loss of Merka, the regional state capital of Lower Shabelle, is one of the biggest setbacks for the AU force in its nearly decade-long battle against the Shebab.

"The AU troops pulled out of the town and Shebab militants entered -- and have secured control without fighting," Ibrahim Adam, governor of the Lower Shabelle region told reporters.

The historic port, some 100 kilometres (60 miles) south of the capital Mogadishu, was captured in August 2012 by African Union troops.

It is one of the first first major towns the Shebab have seized back and it gives them access to a sea port again.

There was no immediate response from AMISOM or government officials.