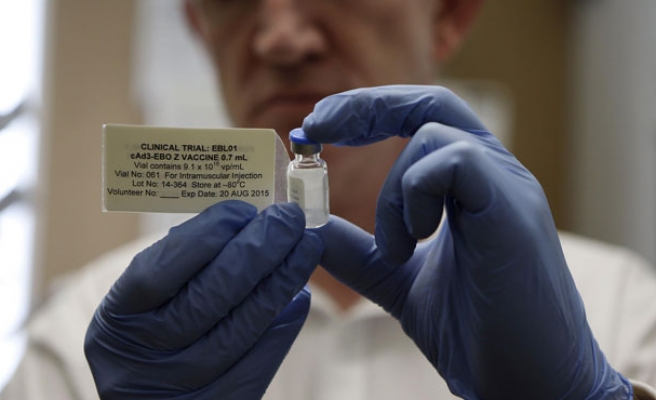 Sierra Leone -- one of the three West African states hit by Ebola over the last year -- is now free of the virus, the World Health Organization (WHO) said on Saturday.

The country has not recorded any new cases for 42 days -- more than double the maximum incubation period for the disease, according to a statement from the UN health agency.

"Forty-two days, that is two Ebola virus incubation cycles, have now passed since the last person confirmed to have Ebola virus disease had a second negative blood test," the WHO said.

Sierra Leone recorded the first Ebola case in May 2014 and a total number of 8,704 people were infected; 3,589 have died in the country since then.

"The country now enters a 90-day period of enhanced surveillance which will run until 5 Feb. 2016," the WHO said.

One new case in Guinea

Neighboring Guinea continues to fight the outbreak, which has claimed more than 11,000 lives across the region since early 2014.

One new confirmed case of Ebola was reported from Guinea in the week of November 1 and there have been 28,607 cases of Ebola virus disease and 11,314 deaths in West Africa as of November 1.