African Union hopes transparency and peace will prevail during elections in Niger, Congo, Benin, Cape Verde and Zanzibar; and referendum in Senegal 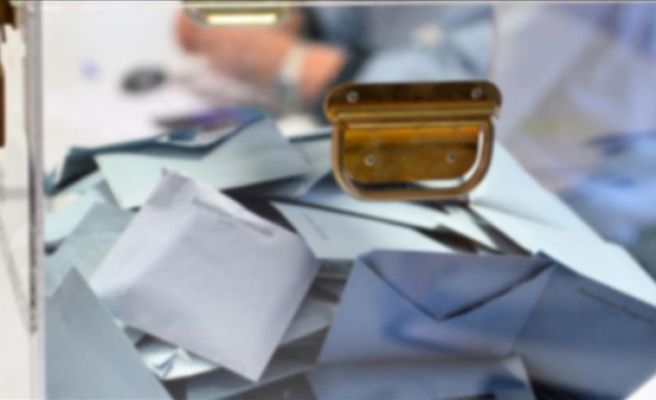 Nkosazana Dlamini Zuma, chairperson of the commission of the African Union, appealed to bodies managing polls in the countries to ensure transparency and professionalism.

Niger held its first round of general elections, both presidential and parliamentary, on February 21. The second round began Sunday.

African Union deployed a team of six election experts to follow up on the presidential run-off election in Niger.

In the first round, the incumbent Mahamadou Issoufou got 48 percent votes, while his rival ex-premier and Parliament Speaker Hama Amadou came in second with 17 percent votes.

Amadou, who was imprisoned last year, is currently at a French hospital receiving treatment for a chronic illness.

Benin is also holding its second round of presidential election runoff, with Prime Minister Lionel Zinsou taking on businessman Patrice Talon for the country's top job.

Congo is holding its first round of presidential elections, with eight contenders competing against incumbent Denis Sassou Nguesso.

Zanzibar, a semi-autonomous territory of Tanzania, is holding a second election runoff after the first presidential and parliamentary elections held last October were canceled by the election commission.

The semi-autonomous territory maintains a political union with Tanzania, but has its own parliament and president.

The Republic of Cape Verde is holding parliamentary elections to fill 72 parliamentary seats. The AU sent observers from 12 African countries to observe elections in the country.

“The mission will monitor the progress of the electoral process in line with relevant provisions of the African charter on democracy, elections, and governance,” AU said in a statement.