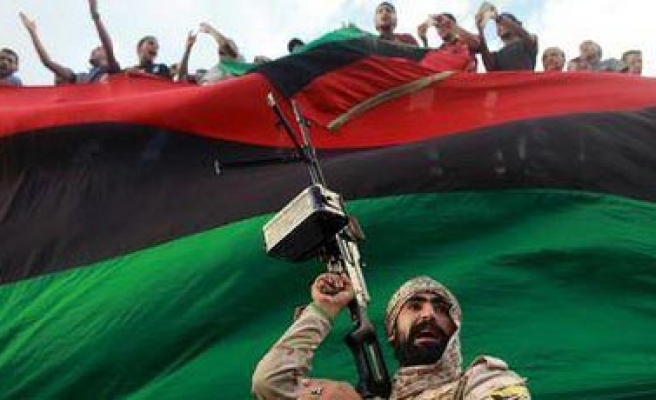 At least six people were killed and 35 others were injured Friday when mortar strikes targeted a peaceful demonstration in Libya’s Benghazi, a medical source told Anadolu Agency.

Protesters had gathered to speak out against the UN-held peace talks, which recently suggested  establishing a national unity government.

The UN Support Mission in Libya (UNSMIL) condemned the “terrorist attack” on Friday.

“UNSMIL calls on Libyans to reject violence as a means to settle political differences and stresses that peaceful expression of political views is one of the basic rights in a free society,” the mission said.

Libya descended into chaos and bloodshed following the ouster and death of strongman Muammar Gaddafi in 2011.