Six bodies were found washed ashore on Morocco's Boukana beach, close to a Spanish enclave that is a regular destination for migrants earlier on Friday. 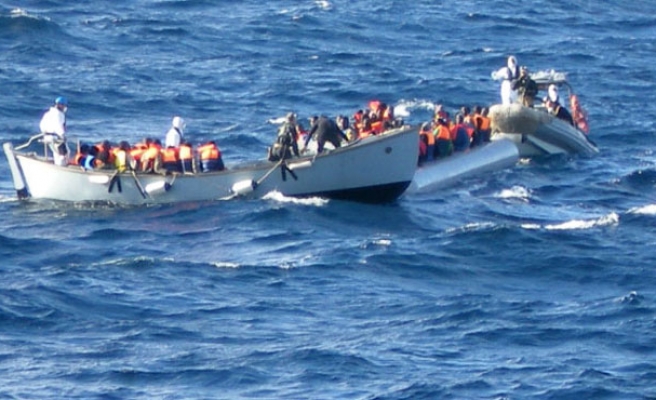 At least six people drowned off Morocco after a boat carrying them sank close to a Spanish enclave that is a regular destination for migrants early on Friday, state media reported.

Another ten people on the boat were rescued near the coastal enclave of Melilla, but there was no information on four others thought to be on the vessel, news agency MAP said.

Spain has two enclaves in Morocco, Ceuta and Melilla, and migrants from all over Africa regularly try to reach them either by swimming along the coast or climbing the triple walls that separate them from Morocco. Deaths and injuries are common.

The were 20 people on the boat, including two people smugglers, the agency reported without giving details on their nationalities