Just one day after the Shebab overtook the Merka port, Somali and AU troops have retaken the key port 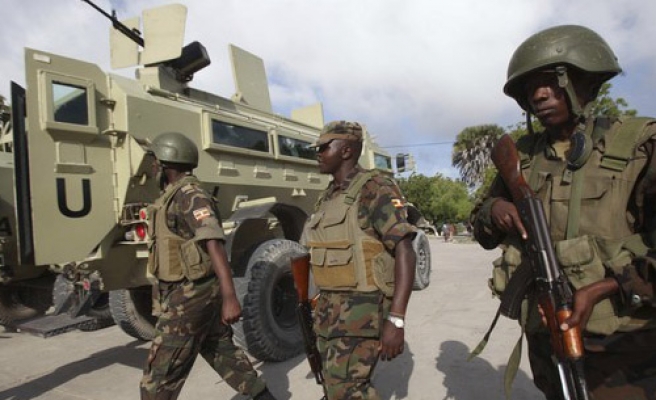 Somali government troops and African Union peacekeepers on Saturday recaptured the key port of Merka from Shebab insurgents, just one day after they swept into the city, the army and witnesses said.

"The Somali forces and AMISOM peacekeepers secured control of Merka again and now the situation has returned to normal," a Somali military official, Abdirisak Mohamed, told AFP by telephone from Mogadishu.

"There was brief exchange of gunfire, but the (Shebab) militants have fled."

He said "several" Shebab fighters and one Somali soldier were killed in the clashes, and “the security forces are now conducting clearing operations inside town."

A resident reached by telephone said the AU force, known by its acronym AMISOM, used tanks to recapture the port, and four civilians were killed after they were caught in the fighting.

"Four people died in our neighbourhood and two others were wounded, I can see AMISOM and Somali troops returned to the city now and they are conducting security operations", Muhidin Osman said.

Another resident, Shamso Moalim, said "Shebab fighters pulled out of the town after putting up slight resistance, the Somali forces and AMISOM are back".

"There are civilian casualties but I don’t know the number", she added.