Somali official gunned down in Mogadishu 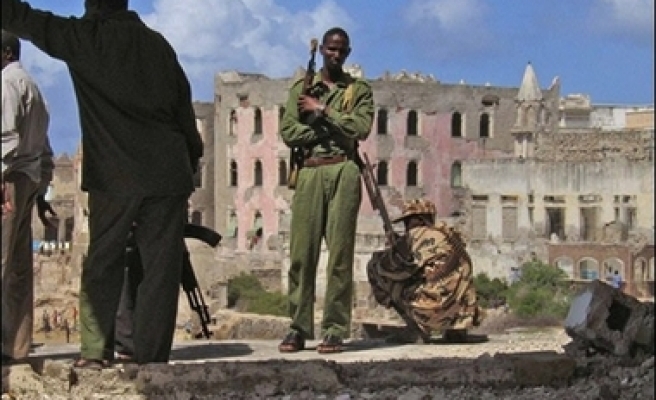 A Somali government official was gunned down on Wednesday in a drive-by shooting in Wadajir district, western Mogadishu, a municipal official said.

Deputy head of Hawle Wadag District Youssef Helal was killed when unidentified gunmen in a car opened fire on his vehicle, leaving him and his driver dead, spokesman for Mogadishu municipality Ali Siku told reporters.

The attackers fled the scene before police arrived in the scene, he added.

The killing came one day after unknown attackers killed a senior Somali airport official in a similar attack in capital Mogadishu. Al-Shabaab militant group had claimed its responsibility later.

Also on Tuesday, Somali lawmaker Mohamed Talha survived an attempt on his own life by unidentified attackers who fired on his home in central Mogadishu.

Earlier this year, the country appeared to inch closer to stability after government troops and African Union forces drove the Al-Shabaab group from most of its strongholds.