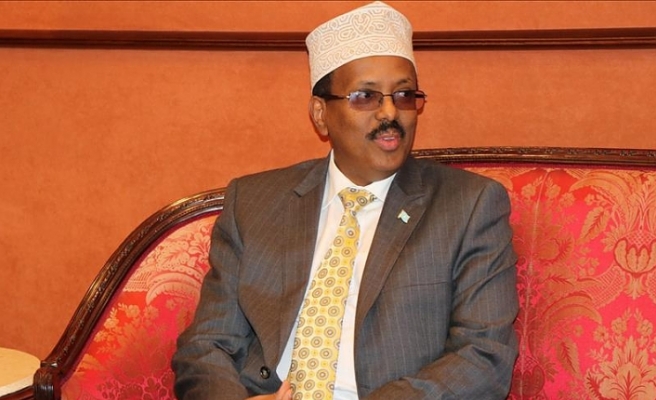 Somalia’s parliament decided Thursday to abandon a move to impeach the country’s president after concluding that political stability is more important.

Parliament speaker Mohamed Mursal Abdirahman said in a statement that a motion to impeach President Mohamed Abdullahi Mohamed had been dropped.

“Considering the current situation of the country and the need to improve political stability so that parliament and the executive can jointly fulfil their duties, the lawmakers said they entirely gave up the impeachment motion they had proposed,” Abdirahman said in the statement, issued by his office in Mogadishu.

The speaker said his office had also received a letter from 14 lawmakers denying they were among those who had suggested the motion. Under the constitution, 92 lawmakers would have had to support the motion for it to have been submitted to the speaker.

The development comes after nearly a week of discussions between the speaker and lawmakers on resolving the issue.

The motion to impeach the president followed allegations that he secretly signed agreements with foreign governments, including Ethiopia and Eritrea.