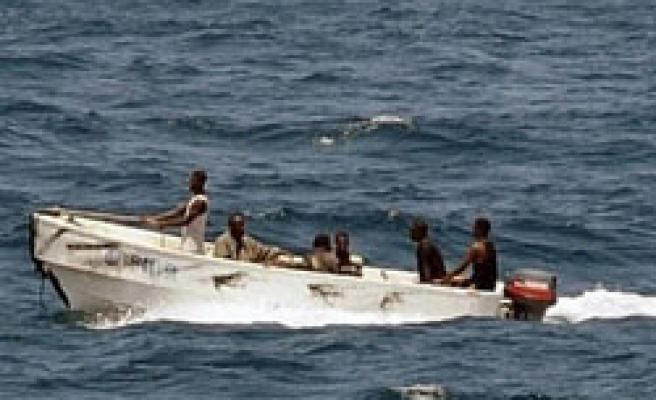 EU Navfor said in a statement that the 17,300 tonne ship carrying cement bags came under small arms fire while sailing in a recommended shipping lane. It said the crew were from Egypt, Pakistan, Sri Lanka and India.

There were 31 successful hijackings and 27 of those were off the coast of Somalia or in the Gulf of Aden.