Somalia's Prime Minister Sharmarke said he had resigned from government. 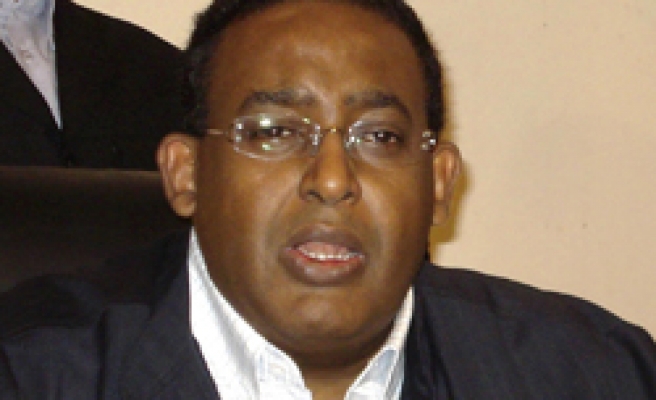 Somalia's Prime Minister Omar Abdirashid Sharmarke said he had resigned on Tuesday, after a prolonged dispute with Sheikh Sharif Ahmed, the country's president.

"I resigned as the prime minister of the transitional federal government of Somalia after being unable to work with the president," Sharmarke told lawmakers in Mogadishu.

Ahmed said he welcomed Sharmarke's decision to quit and said he would nominate a new prime minister as soon as possible.

Somalia's parliament had already tried to oust Sharmarke in May but the premier had declared the vote unconstitutional and refused to resign.

"It's not a secret that me and the president do not see eye to eye," he said. "We had a bit of a political storm, having kind of different views on different issues among our leadership."

Another contentious issue is the constitution which is meant to replace an interim charter when the mandate of the transitional federal institutions expires next year.

Sharif has blamed Sharmarke and his government for failing over the Shebab fighters, which controls most of the country and has been closing in on the Western-backed administration's Mogadishu quarters.