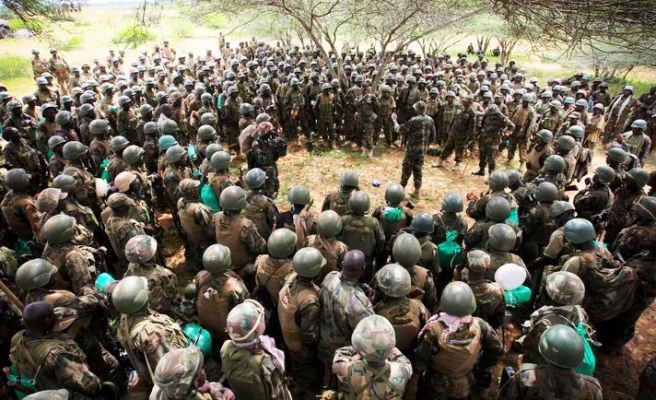 Somali government forces and African peacekeepers have seized control of the southwestern city of Wajid, the state-run TV announced on Sunday.

The broadcast said the city, which is part of the southwestern Bakool region, fell after fierce clashes with the Al-Shabaab militant group.

The city's governor had told Anadolu Agency on Saturday that Al-Shabaab militants had pulled out of the city without fighting.

In November, Somali President Hassan Sheikh Mohamud vowed that 2014 would witness the end of the militant group.