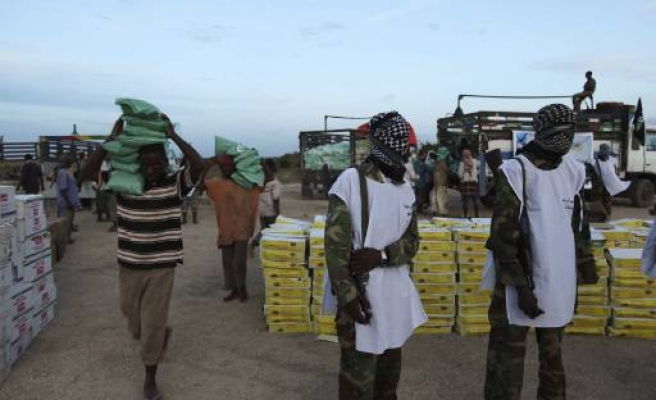 The group claimed responsibility for the deadly attack at a Kenyan mall on September 21 which left at least 72 people dead.

Shirdon said that they would continue to strengthen their intelligence and security forces to fight against al-Shabaab as they had not foreseen the attack.

"Al-Shabaab stands against all authorities and only aims to kill people," said Shirdon. "They mainly use children for their attacks."

Three people were also killed when the group attacked the Turkish mission in the Somali capital on July 27.