The leaders of Somalia and Somaliland have decided to unite between the different factions in Somalia after years. 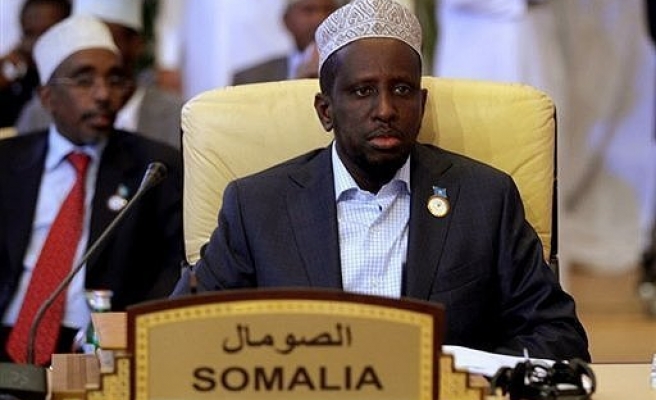 The leaders of Somalia and Somaliland have agreed to boost cooperation between the different factions in Somalia, a country battered by more than two decades of civil war, WAM news agency reported on Thursday.

Somali President Sharif Sheikh Ahmed met in Dubai with his counterpart Ahmed Mohamed Silanyo of Somaliland in the first formal and direct talks since Somaliland broke away in 1991.

The two men signed the "Dubai Charter" in the presence of the leaders of Puntland and Galmudug, two self-proclaimed autonomous regions in Somalia.

The charter follows talks in London and Istanbul earlier this year and reinforces "international efforts for reconciliation among all Somali parties," WAM said.

Anwar Gargash, the UAE minister of state for foreign affairs who attended the signing, hailed the agreement.

"It is a good start to build cooperation and coordination between the Somali parties in order to reach a solution in Somalia that serves the interests of all," he said.

Sharif Sheikh Ahmed said the agreement offers a "framework for discussion between Somalis after more than 20 years of separation" in the hope of "satisfactory solutions that will help bring together all Somali parties."