Illegal mining activity has caused "public turmoil" and have been ordered out of the country. 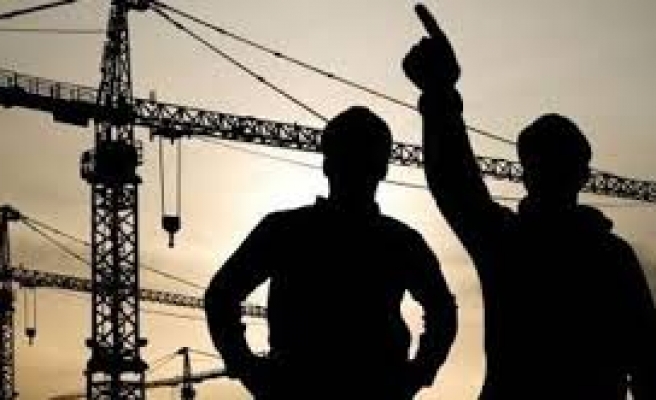 World Bulletin / News Desk
A Chinese mining company has been ordered out of Somalia for allegedly conducting illegal mining activity and causing "public turmoil," the Somali government announced on Wednesday.

"[Chinese mining company] ARC has been involved in the illegal digging and mining for minerals in the Simodi mountain range in Somalia's Awdal region," the government said in a statement.

The statement called on the company to "cease its activities responsibly and immediately."

The government went on to say that the Chinese company had caused "civil turmoil and tension" in its area of operation after introducing "an armed militia to protect its illegally obtained mining acreage."

Somalia's Awdal region is rich in minerals and petroleum and has therefore attracted several international mining firms. Some of these companies, however, are said to be operating on invalid agreements and contracts.