Government spokesman Ridwan Abdiweli gave no reason for the change but said Ali's deputy would stand in for him. 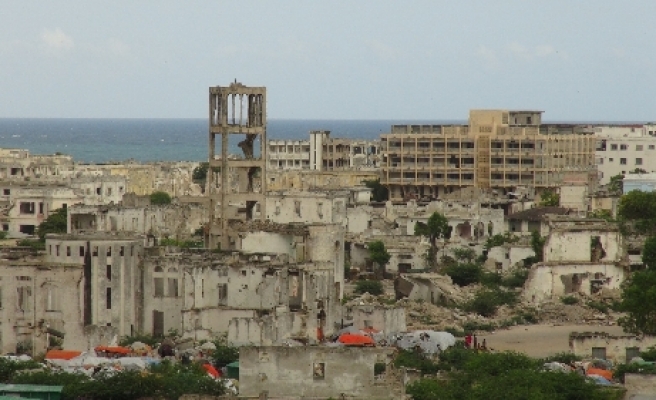 The cabinet had unanimously voted Ali, who was given the job in July, out of office, even without naming a successor or explaining the reasons behind the decision, according to the official Radio Mogadishu.

The defence and security ministers had called for "particular vigilance" following Godane's death.

Under Somali constitution, the country's deputy intelligence chief should take over the post in case it fell vacant.

Al Shabaab vowed revenge on Saturday for the killing of Ahmed Godane, named the little-known Sheikh Ahmad Umar Abu Ubaidah as its new head, and reaffirmed its affiliation to al Qaeda.

In a speech broadcast on radio and television on Saturday, National Security Minister General Khalif Ahmed Ereg said the government was preparing for possible attacks on hospitals or schools, and put the armed forces on higher alert.