Death toll from Saturday's gun-and-bomb attack rises to 27, according to internal security minister 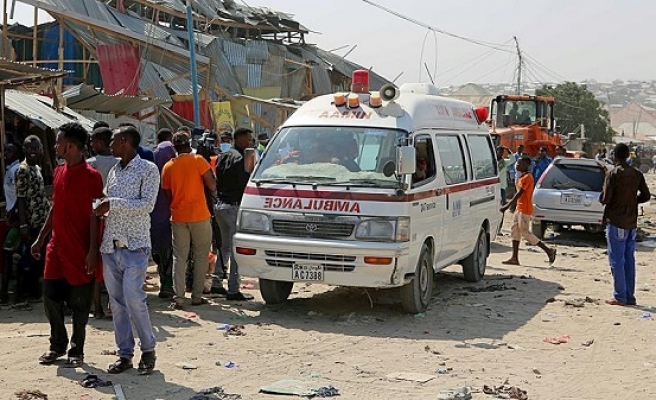 The Cabinet sacked the chiefs of national intelligence agency and police following Saturday’s deadly bomb blasts in capital Mogadishu that left at least 27 people dead and dozens of others wounded, according to a minister.

Al-Shabaab armed group had claimed responsibility for the attack that came just two weeks after the deadliest attack in the country’s history, also in Mogadishu, which left more than 358 people dead.

Turkish Foreign Ministry had strongly condemned the terrorist attack, saying: “Turkey will continue to stand by the Somali people and its government in the fight against terrorism."