﻿Somalia asked the International Court of Justice to determine the maritime boundary between the nations in a row over exploration rights. 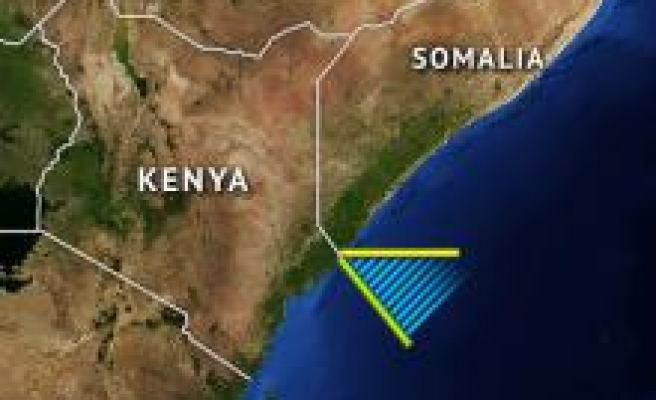 Somalia has taken neighboring Kenya to the International Court of Justice over ownership of an area of the Indian Ocean rich in natural resources.

The war-torn nation has been in dispute with Kenya and other east African states since the early 1970s over offshore oil and gas reserves.

Somalia claims that Kenya has unilaterally granted contracts to oil and gas multinationals, including Total and Eni, to explore the resources off its southern coast. It wants the court to decide on the maritime border between itself and Kenya.

The issue is complicated by the presence of Kenyan troops in Somalia as part of the African Union peacekeeping mission.

David Shinn, a former United States ambassador to Ethiopia, said: “Whatever the outcome is it will be complicated by the fact that Kenyan troops remain in the Lower Juba as part of the African Union mission in Somalia.

“Assuming the court agrees to hear the case, it is my experience that these cases take years to complete. A great deal could happen on the ground between now and then.”

Last year, Somalia increased its territorial claim by 200 nautical miles. The amount of hydrocarbon reserves in the region is unknown but some estimates put Somalia’s offshore and inland oil reserves at 110 billion barrels of oil while the sea off the Horn of Africa could have 440 trillion cubic feet of gas reserves.

“Somalia has two parts, the British and the Italian part,” said Professor Dogan Aydal, an energy expert focusing on Africa. “The region Ogaden, where it is located between Somalia and Kenya, has natural resources including natural gas and oil.

“The Horn of Africa is potentially rich in oil and gas deposits. The main problem seems to be an inability to share the region."

In a statement to The Anandolu Agency, the Somalian embassy in Ankara said: "The offshore area is known as belonging to Somalia but Kenya continuously violates it. Because of the violations of international oil companies, exploration activities are stopping and leaving Somalia."