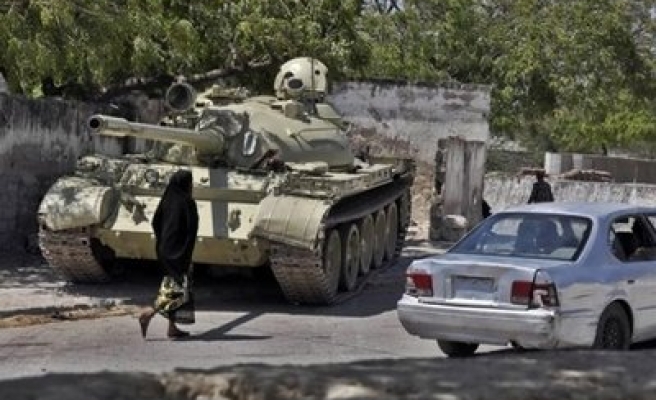 Security has been beefed up in Somali capital Mogadishu ahead of the Muslim Eid al-Adha feast with authorities taking several precautions, including banning the entry of youth into the city.

"We are on alert of any attempt by Al-Shabaab to use the youth to make attacks in the city during the Eid," he said.

Osman said that more police forces will be deployed across the Somali capital.

"All the 17 districts of the city will be covered by our police forces alongside the Somali National Army. We have erected checkpoints to ensure that no terrorists enter Mogadishu," he said.

"We are serious on this and we will not be taking chances," he added.

Mogadishu has had a reputation as one of the most dangerous cities in the world since a civil war broke out in the Horn of Africa country in 1991.

The Somali government is battling an insurgency by militant group Al-Shabaab, which continues to launch attacks despite being routed out of Mogadishu in 2011 with the help of African peacekeepers.

"With the recent killing of the Al-Shabaab leader Godane, intelligence reports tell us that there is likely to be retaliation attacks targeting high-ranking government officials," Osman said.

The streets of Mogadishu, which has been experiencing an economic boom recently, were busy on Friday as shoppers dashed for shopping for Eid, which will start on Saturday.