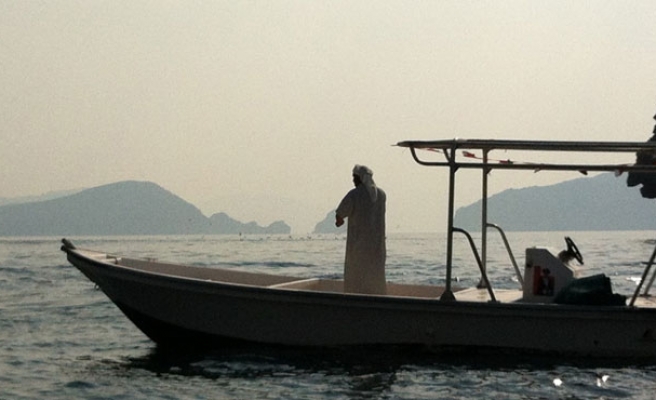 Several Iranian sailors – along with their fishing boat – are reportedly being held by Somalia's Al-Shabaab armed group in the port town of El-Dheer in Somalia's Galgadud region.

"The Puntland Coast Guard has been alerted to the capture of the boat in El-Dheer," Omar Abdisamad, a Somali government official, told in a Wednesday phone interview.

"The information we have so far is that the boat was captured early Wednesday; it is an Iranian fishing boat carrying ten to 14 sailors," he said.

Maalin Ugas, a resident of El-Dheer, confirmed the fishing boat's presence in the small port town.

"Al-Shabaab fighters surrounded the vessel with speedboats," he told by phone.

"The sailors are all foreigners who look like Arabs or Indians. They were all taken to land," Ugas said.

According to him, the fishing boat may have developed a mechanical problem before stalling near El-Dheer.

El-Dheer in Galgaduud is one of the few remaining seaports still controlled by Al-Shabaab.