Someone to want chaos in Sudan: Gov't 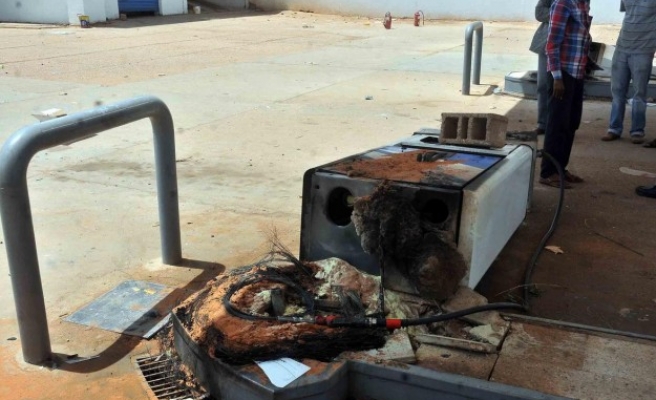 Sudan government spokesman Omar Mohamad Salih claimed in a press announcement that some persons and groups kill the demonstrators to cause chaos in the country.

Salih said, "Interior Minister Ibrahim Mahmud Hameed has filed a report that reveals some persons and groups organize armed assault on the demonstrators and lay the blame on government."

Some of the attackers have been identified while the others are sought Salid said, and he stressed peaceful protests are permitted however activitsts' resorting to violence can not be accepted.