The visa denial is likely to fuel speculation about Beijing's sway over Pretoria. 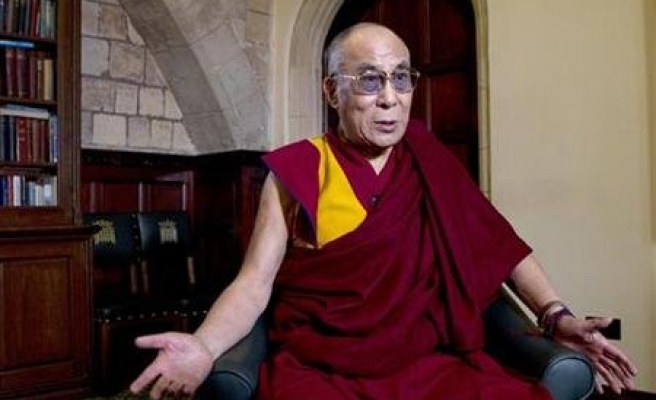 South Africa has denied a visa to the Dalai Lama, Tibet's spiritual leader, for the third time in five years, one of his representatives said on Thursday, intensifying speculation about the extent of Beijing's sway over Pretoria.

The Dalai Lama, who lives in exile in India and is at loggerheads with China over Tibet, had been hoping to join a Nobel peace conference in Cape Town next month but withdrew his visa application after being told it would be unsuccessful.

The South African foreign ministry confirmed that its High Commission in India had received a visa application but denied it had been rejected, saying it was being subjected to "normal due process".

It then said the Dalai Lama had cancelled his trip. It did not provide details.

"(China) highly appreciates the respect given by the South African government on China's sovereignty and territorial integrity and the support given to China on this issue," Qin told reporters on Friday at a regular press briefing.

"We believe that South Africa will continue to support China's sovereignty and territorial integrity," Qin said, adding that the Dalai Lama had "destroyed" China's ethnic unity "under the guise of religion".

China brands the Dalai Lama, who fled into exile in India in 1959 after an abortive uprising against Chinese rule of Tibet, a separatist. The Dalai Lama says he is seeking more autonomy for his Himalayan homeland.

A South African court ruled two years ago that officials had "unreasonably delayed" a decision on granting the Dalai Lama a visa in 2011, largely out of fear of angering China, now a major African and South African trading partner and investor.

Because of the delay, the Dalai Lama was unable to attend the 80th birthday of his friend and fellow Nobel peace laureate Archbishop Desmond Tutu in Cape Town in October 2011. The previous visa denial, in 2009, was also for a peace conference.

"We remain hopeful that the national government will grant the visa in order to spare South Africa the international humiliation of failing to do so," opposition politician and Cape Town mayor Patricia de Lille, who is organising next month's event, said prior to the Dalai Lama's withdrawal.