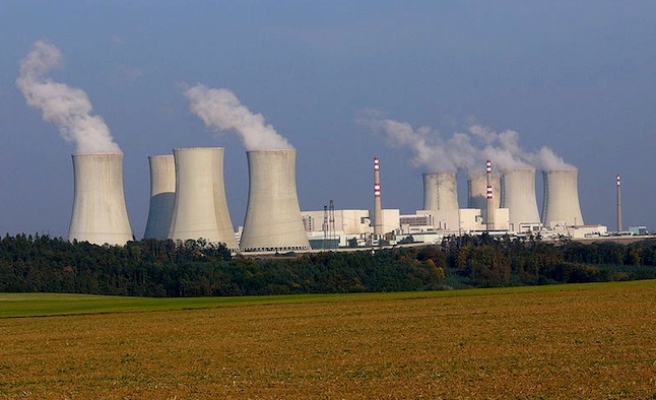 South Africa's future energy mix could include an even higher share for nuclear power than the 9,600 megawatts (MW) already planned, the Business Day newspaper reported on Tuesday, citing an interview with a government official.

It said a new version of South Africa's integrated resources plan, which projects its electricity requirements and suggests the energy generation mix needed, will be released in March.

"Given that we have a climate change commitment to fulfill, it should not surprise people that the viability of a much larger nuclear contribution in the long term should be tested alongside all other options," Omphi Aphane, deputy director general in the Department of Energy, told the newspaper.

Africa's most advanced economy is gripped by an electricity shortage and regular power cuts are hurting economic growth and tarnishing investor confidence.

Analysts have estimated that the current nuclear building plans could cost as much as $100 billion, making it the country's biggest ever infrastructure project.

However, Energy Minister Tina Joemat-Pettersson said neither the price nor the contractor had been determined.

Opposition parties have expressed concern about the cost and that agreements to build the nuclear plants will be made behind closed doors, without proper public scrutiny.

China, France, Russia, the United States and South Korea, as well as Japan and Canada, have all expressed interest in the project and have signed or are close to signing cooperation deals with South Africa on trade and technology exchange.