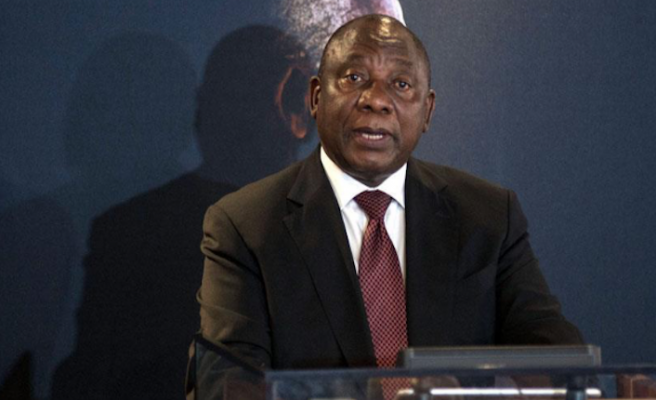 South African President Cyril Ramaphosa announced on Friday his country has raised $20 billion in investment commitments made by several companies.

Local and international companies made pledges on Friday at an investment summit held in Johannesburg.

“Today marks an important milestone along our journey of establishing South Africa as an investment destination of choice,” he said.

Ramaphosa said some of the companies that made pledges include those in mining industry, forestry, manufacturing, and telecommunications.

Others are from the transport, energy, agro-processing and pharmaceutical sectors.

In April, Ramaphosa launched a drive to raise at least $100 billion in new investment to boast the country’s ailing economy, over a period of five years.

South Africa’s economy has seen slow growth in the past decade, where investors feared to put their money into the economy due to policy uncertainty.

But when Ramaphosa assumed office in February, he assured investors of favorable investment policies and incentives for some companies.

Earlier this year, he travelled to Saudi Arabia, the United Arab Emirates and several other countries where he received several investment pledges from governments there.

“As we indicated earlier today, these investments are in addition to pledges of over R400 billion ($27 billion)  that we have received from several governments over the last 6 months,” he said.

Hundreds of investors including the co- founder and executive chairman of the Alibaba Group, Jack Ma, are attending the three-day conference which opened late Thursday.

Jack Ma will be giving the keynote address at the Business Dinner this evening.