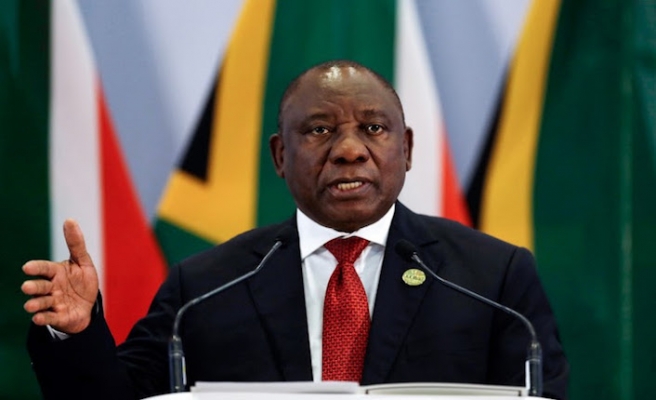 South Africa will review its strict visa requirements for foreigners traveling to the country in a bid to boost tourism, the country’s President Cyril Ramaphosa announced on Friday.

“Within the next few months, amendments will be made to regulations on the travel of minors and the list of countries requiring visas to enter South Africa will be reviewed,” he said in a speech outlining a plan to revive the country’s ailing economy.

Many countries including those in Africa still require visas for their citizens to travel to South Africa. Travelers say some of the visa requirements are difficult to meet.

Ramaphosa said an e-visas pilot project will be implemented soon; while, the visa requirements for highly skilled foreign nationals will also be revised.

Since the introduction of the strict visa requirements, the number of tourists to the country has reportedly dropped.

Local media reports claim that the stringent policy has cost the country nearly half a billion dollars in tourism.

Ramaphosa said the new visa policy will have the potential to boost tourism and make business travel a lot more conducive.

“Tourism continues to be a great job creator and through these measures we are confident that many more tourists will visit South Africa,” he added.

The president also said his government will fund 50 billion rand ($3.50 billion) for the revamping of small businesses, the health and education sectors.

“To address some of the shortages in our hospitals, funding is being made available immediately to buy beds and linen,” he said, adding that 2,200 critical medical posts will also be filled.

Africa’s most industrialized economy this month announced that it had slipped into a recession in the second quarter.