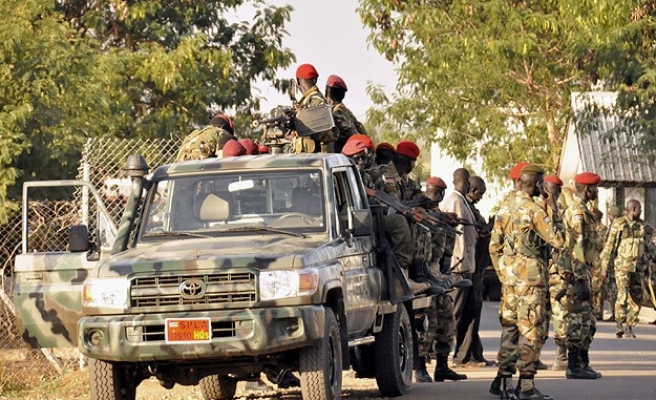 At least 16 people were killed and dozens of others were injured in clashes between soldiers and fighters loyal to former Vice President Riek Machar Monday, according to a state official Tuesday.

“The government position came under heavy attack from Riek Machar forces; this act is not acceptable especially during this time of national dialogue,” Tungwar said.

He confirmed the death and injury tolls, adding: “Some of the victims who suffer casualties in the heavy fighting are women and children.”

South Sudan has been mired in conflict between the government of President Salva Kiir and rebels led by Machar since December 2013.

The conflict has killed tens of thousands, displaced almost 4 million people from their homes, including over a million refugees who have fled to neighboring countries; Uganda alone hosts one million refugees.

International and regional leaders have called for an end to the conflict in the East African nation where several truces have been broken by either side.