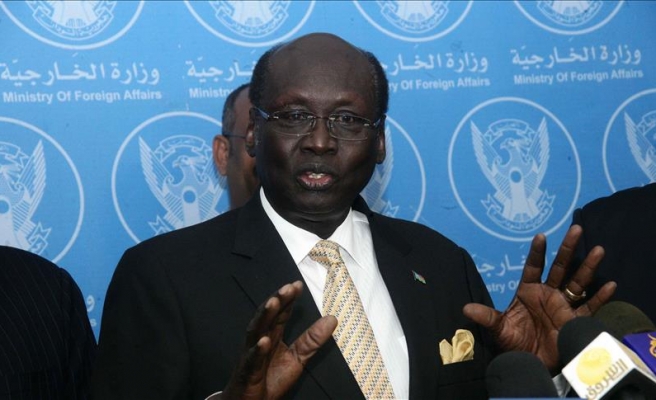 South Sudan could cut staff at its 32 missions abroad amid an economic crisis caused by the country’s more than two-year civil war, Foreign Minister Barnaba Marial Benjamin has said.

“The situation is getting out of hand; the government is considering reducing the staff to cut down expenditure,” Benjamin told Anadolu Agency on Tuesday. “We will keep only what we can manage. We can’t afford much for now.”

The minister said there was no point in operating missions all over the world “with dilapidated facilities and demoralized staff”, when the need for some of the missions was questionable.

Each of the country’s 32 embassies “will be left with essential staff only, to assist ambassadors,” he said.

However, a source from within South Sudan’s foreign ministry told the Sudan Tribune that there was a firm plan to close down several embassies.

The world’s youngest East African nation, which got its independence in July 2011 from Sudan, has embassies and missions in Africa, the Middle East, Europe, Asia and America.

The war has resulted in significant reduction of oil production; South Sudan depends almost exclusively on oil revenue for the government’s overall budget as its economy has not been diversified.

A drop in global oil prices and corruption in the country have also hit revenues.