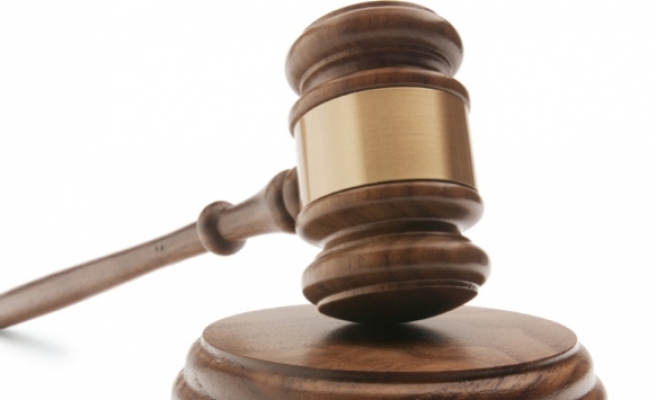 One of South Sudan’s most respected Supreme Court judges has resigned on Tuesday citing the lack of judicial independence and poor working conditions in Africa’s youngest nation.

Justice Kukurlopita Marino Pitia sent his resignation letter sent to President Salva Kiir, saying he was quitting as judicial executive after more than 30 years on the bench.

In May, all of South Sudan’s judges went on a five-month strike over poor pay.