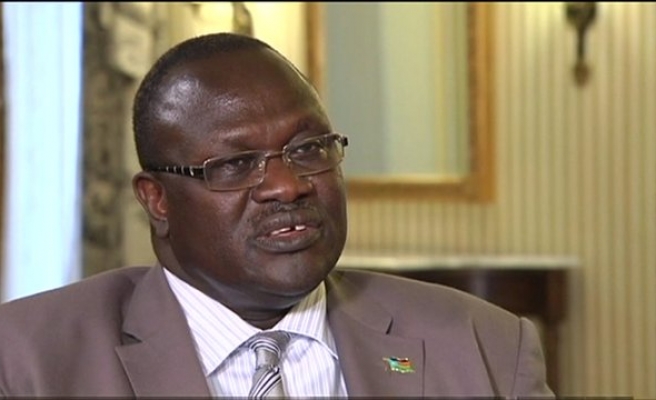 The government on Tuesday announced an extension of a fragile unilateral cease-fire as it urged rebels loyal to former Vice President Riek Machar and many other armed groups to make the same commitment.

Speaking to journalists after a meeting of the Council of Ministers chaired by President Salva Kiir, goverment spokesman Michael Makuei Lueth said the cease-fire declaration was being made to support “peace revitalization” as the East African Regional Bloc, Inter-governmental Authority on Development (IGAD) and the international community worked together to try to get peace talks back on track and quell the violence.

The president has been issuing such an order but nevertheless there have been violations on the side of rebels, he said.

“This time the president hopes these strange groups who are causing us problems will abide by this order and reciprocate so that we give chance to revitalization.”

The rebels on Monday accused the government of flagrant violations of the last truce in the country’s western region of Keji-Koji and Ombachi, but the minister said the government would not break it.

Makuei, who is also information minister, said the government remains committed to the restoration of a permanent cease-fire.

This is the second unilateral cease-fire in eight months after the first one in March was violated several times.

Fighting has continued, with government troops and rebels clashing in different parts of the country, including on Monday at the border town of Ombachi in the southwest.